safeTALK is a three-hour training program developed by a multi-disciplinary team through LivingWorks, originally based out of Calgary, Alberta. Developed as an extension of the Applied Suicide Intervention Skills Training, safeTALK prepares helpers to identify persons with thoughts of suicide and connect them to suicide first aid resources. Most people with thoughts of suicide, either directly or indirectly, invite help to stay safe. Alert helpers know how to identify and work with these opportunities to help protect life. Throughout the training, videos illustrate both non-alert and alert responses. Discussion and practice stimulates learning.

The safeTALK program has been used across Canada as well as in the United States and Australia. Research into the effectiveness of safeTALK has shown its effectiveness within a variety of populations and community settings.

Gullestrup, J., Lequertier, B., & Martin, G. (2011). MATES in construction: Impact of a multimodal, community-based program for suicide prevention in the construction industry. International Journal of Environmental Research and Public Health, 8, 4180-4196. 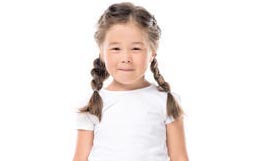 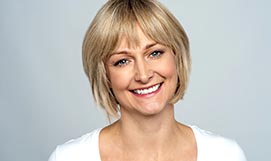 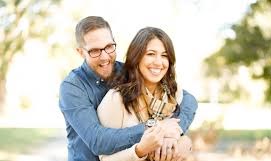 Due to the COVID-19 pandemic, we are currently accepting new clients via telehealth (secure video conferencing) and psychoeducational and neuropsychological assessments only. Please submit your request online under “Request For Services.”

Unfortunately, our waiting list for face to face services is currently closed. We apologize for any inconvenience and appreciate your cooperation.